Some of the key deficiencies identified at this interchange included:

The project improvements include widening of CO 52 over I-76 and making CO 52 a multimodal corridor that includes sidewalks to provide pedestrian and bicycle connectivity between the Town of Hudson and commercial developments on the west side of the highway.

The widening of CO 52 required the widening of the bridge over I-76. Bridge modifications include the removal of approach slabs, railings, and sidewalk. Improvements included a new wider sidewalk, approach slabs, and bridge rails, drains, and joints. The bridge widening required the structural design of the bridge deck, prestressed concrete beams, pier, abutments, wingwalls, and deep foundations. Other structural elements for the project included retaining walls on deep foundations, moment slabs, a TL-5 barrier to protect the center pier from impact loads, drainage structures, and pedestrian railings.

This project transformed the I-76 and CO 52 interchange into a multimodal corridor with pedestrian and bicycle connectivity between the Town of Hudson and commercial developments on the west side of the highway. Improvements were made to eight intersections, designing two roundabouts, and widening the CO 52 bridge to optimize the performance and safety of these facilities. 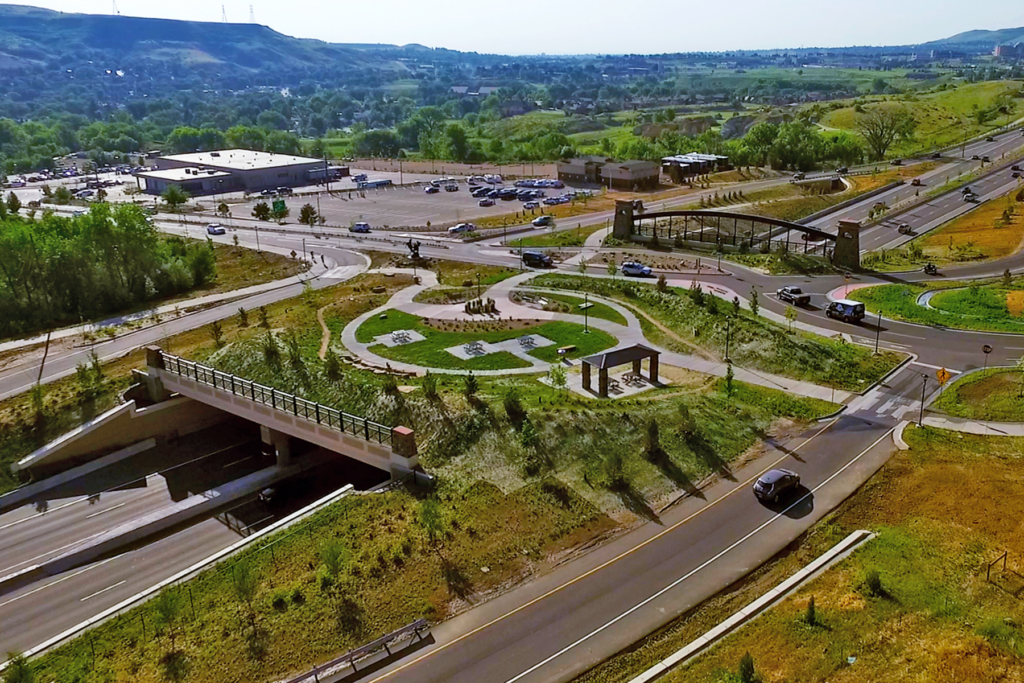 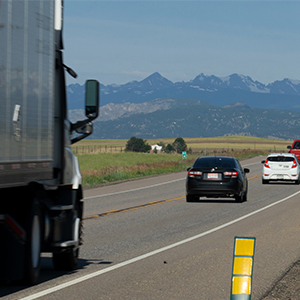 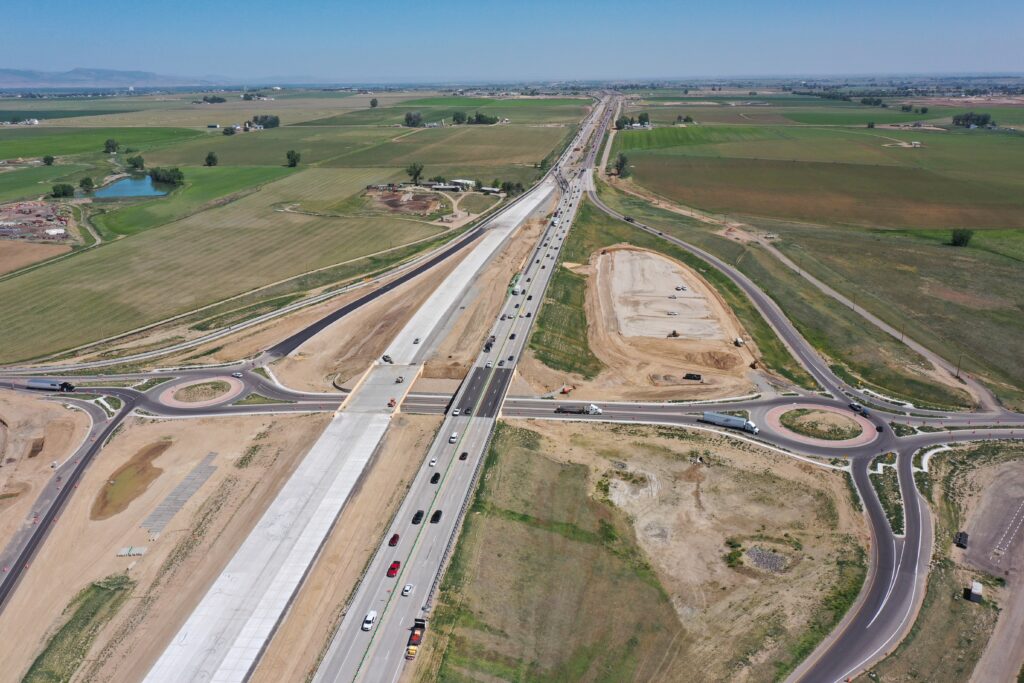